Tour has been succesfully added to your trip planner!

Nin, the small town a few kilometers from Zadar, holds great historical importance for Croatia. According to tradition, it was a coronation place for seven Croatian kings! Nowadays, the Nin Riviera is a famous tourist destination due to its popular long kid-friendly sand beaches.

The nearby Zaton holiday resort is a great camping spot in the dense vegetation of pine trees, offering many outdoor activities for a fun and active camping holiday in Croatia.

Nin, however, is a gem to be discovered. The royal town abounds in fascinating cultural heritage and natural attractions. Visit the charming 12th-century church of St. Nicholas, where legend has it, 7 Croatian kings were crowned. The church is a symbol of the Nin Riviera. Famous for its natural production of salt, a visit to Nin Salt pans and the salt museum is essential.

The Nin riviera has endless sandy beaches, notably the Queen's beach - a sandy lagoon with shallow water that is perfectly safe for infinite beach days. 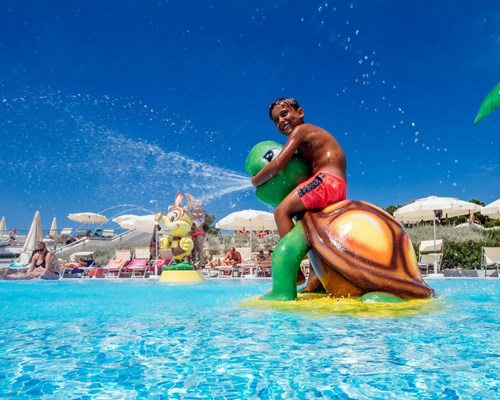