Tour has been succesfully added to your trip planner!

With the intense blue of sea, the lush deep greens of pine and olive groves and the pure white of Dalmatia stone, the Zadar region’s colour palette is extraordinary and unique in the world. It is only in this wild land that you will peek into the world’s smallest cathedral –the Church of the Holy Cross, in the city of Nin–, before touring the largest Roman forum on these shores of the Adriatic.And if that were not enough, you will discover the origins of Croatia’s cultural identity in the city of Zadar, with over 3,000 years of history. 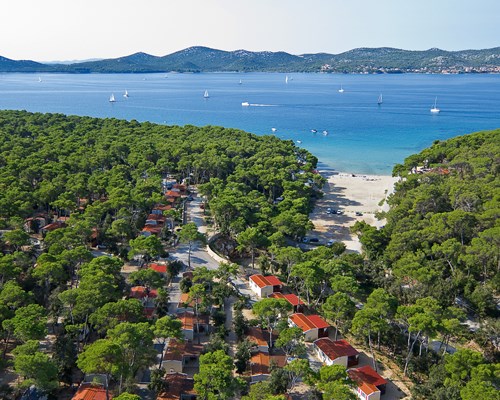 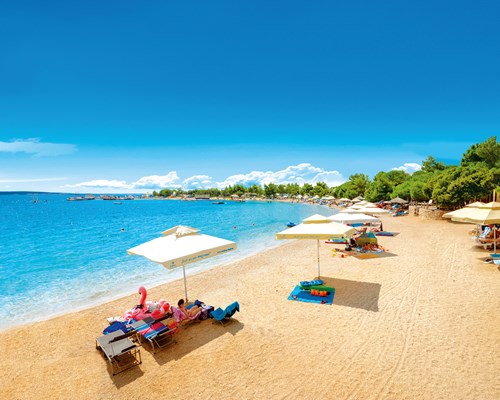 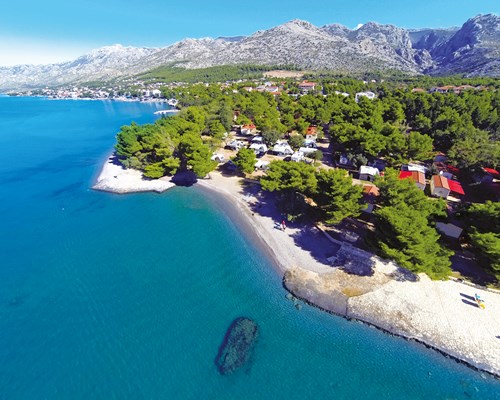 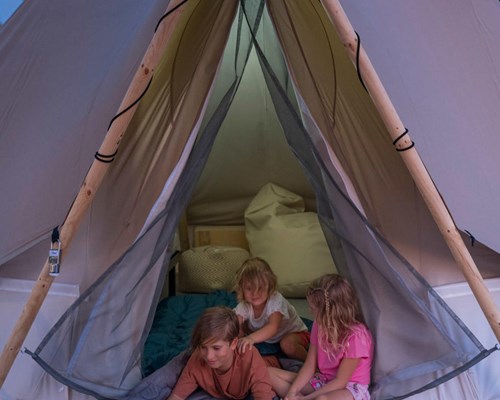 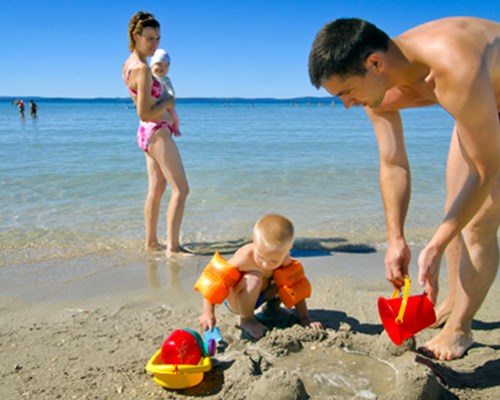 The trail begins in the north, on the vivid white cliffs underneath the Velebit mountain, where the view of the surreallandscape of Croatia’s most indented island, Pag, stretches before you. Pag offers beautiful coves and beaches with unspoiled nature, as well as centres of modern tourism. The lace of Pag is very famous, as well as Pag cheese, and its secret ingredients, the wind “bura” and salt which give it a specific and recognisable flavour. To pass the routes of Croatian rulers means to feel a notable diversity of experiences given by thousand-year-old towns, such as the 3,000-year old Zadar, whose fortifications have been inscribed in the UNESCO World Heritage List. In Nin you will find the smallest cathedral in the world, and the modern and lively tourist centres such as Biograd na Moru and picturesque places of the Dalmatian hinterland, Ravni Kotari, and the islands will overwhelm you with their specific Dalmatian temperament. All those who visit the medieval fortress of St Michael on the island of Ugljan during sunset, by bike or on foot, will have the opportunity to enjoy the view of an earthly paradise made up of emerald islands, and a golden string of pearls immersed in the sun that will be remembered forever. 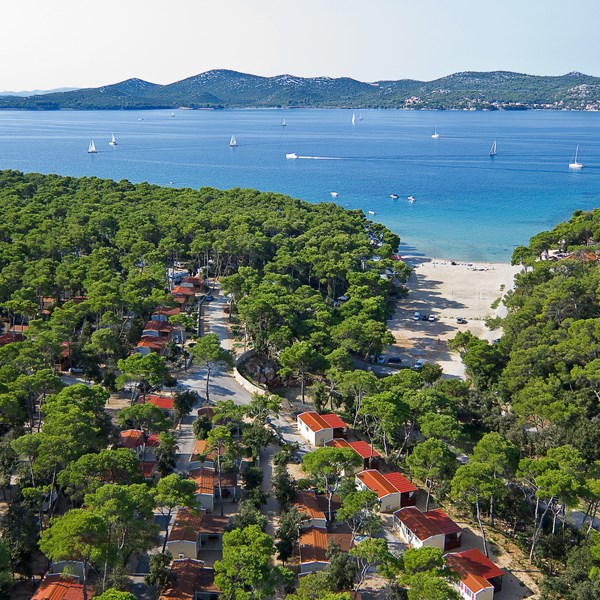 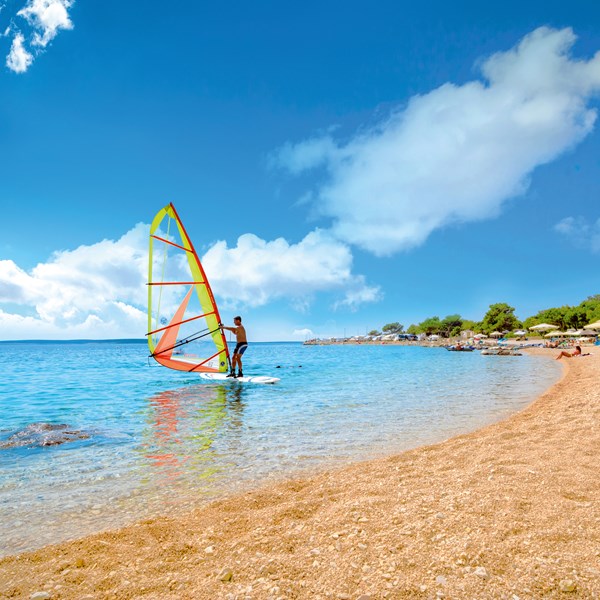 Northern Dalmatia is in the centre of the Croatian part of the Adriatic Sea. The islands, coastline and hinterland of the Zadar region offer everything that today makes Mediterranean cuisine the most popular in the world, and which is acclaimed equally amongst doctors who are researching the healthy diet and the most respected culinary critics in the search for powerful, perfectly harmonised flavours.

It is impossible to talk about gastronomy and enology in Zadar without mentioning the world famous Maraschino cherry liqueur. However, this is not the only flavour of the region that will win you over: just try the cheese from Pag, the most highly-prized cheese in Croatia, soaked with flavours of Mediterranean plants. You should also try the brodet, fish and crab stew, the grilled fish salted with the famous Pag and Nin salt or the Ninski šokol, dried pork neck soaked in the red wine of Benkovac.

In the Zadar region we come across both Mediterranean extremities: the bare sun-exposed rocky regions where only the most sturdy of therapeutic plants of the Kornati archipelago survive, from which only the most hardy sheep, goats, donkeys, wild game and bees live from, and the most fertile agricultural areas of Ravni Kotari, from where the most sought after fruit and vegetables come to Croatian markets.

In this unique area the best cherries in the world, the famous Marasca cherries also thrive. In such a magnificent natural environment, a gastronomic sensation had to come to the fore by creating superb recipes amongst which is the globally known one for the liqueur Maraschino. In spite of a number of imitations, Maraschino is only made in Zadar from indigenous Marasca cherries, consistently respecting the procedure which was devised three centuries ago.